From previous studies we know:
1. The ark had perfect dimensions to float and endure the flood.
2. The ark had plenty of room for the animals that were taken.
3. The Flood story is preserved in multitudes of ancient cultures.
4. Noah was a righteous and blameless man in his generation. Because Noah believed he condemned those who rebelled against God in his generation.
5. Man corrupts his thoughts, his ways and his world.
6. God spares Noah's family in order to fulfill the covenant and promises concerning the seed of the woman.

“send rain” is the Hebrew word “matar” and means a regular rainfall.  It does not mean a heavy, driving rain.

We would like more details of how Noah built the ark including technique, time, employees, surrounding events, Noah’s challenges and attitudes.

Noah was 600 years old when the flood came.

The animals came onto the ark that last week.

Noah and his family were on the ark waiting for the flood.

In 7:4 God promises he will send the waters in seven days.

Noah obeyed God’s words.  The Lord fulfilled his own word.

Man’s role is to obey the word of God.

The Lord’s role is to fulfill the word of God and keep his promises.

This verse gives us the two sources of the flood waters:

i.      Numbers 16:31 where an earthquake splits the earth and Korah and his followers are swallowed up.

i.      These waters would have began falling instantly

ii.      Some would have frozen in the upper atmosphere and fell like ice around the globe

iii.      Some would have condensed into vapor and fell like rain during the next 40 days.

iv.      This upward shot water also could have penetrated the waters above the atmosphere (sky) from Genesis 1:7 causing it (“flood gates of heaven”) to fall to the earth 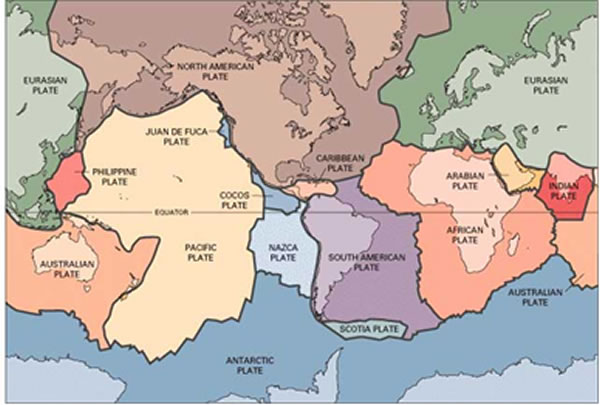 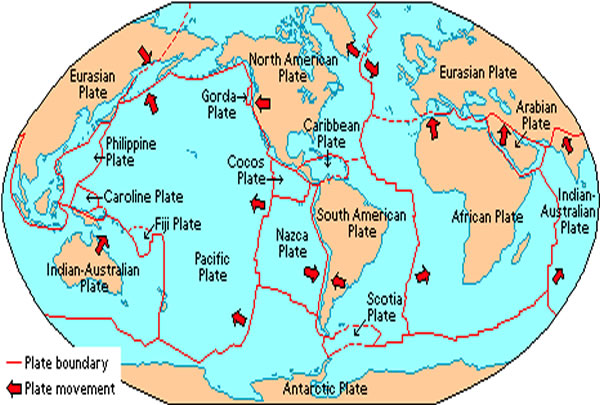 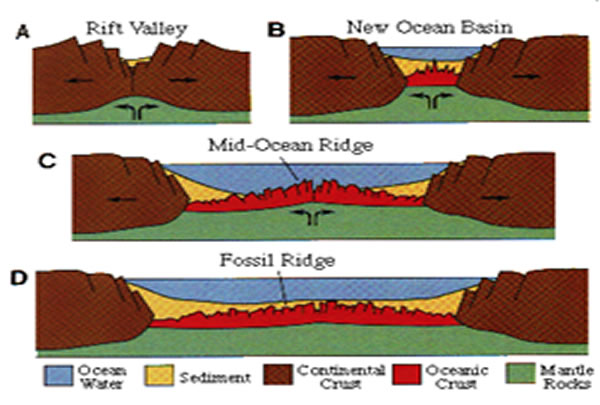 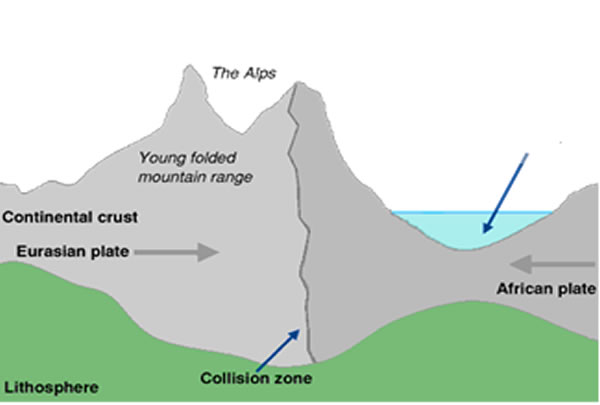 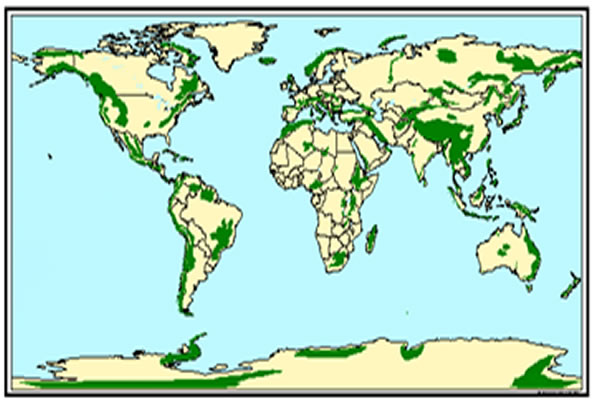 God undoes his creative work of the second day and releases the chaos of Gen. 1:2 back onto the earth.  Chaos has never left the universe it has just been “held together by the power of his word.” (Heb. 1:3)  The prophets speak of the day of the Lord as a day of undoing of creation: Isaiah 24:18; Jer. 4:23-26; Amos 7:4

7 days waiting on the ark

Some say that Noah had never seen rain before based on Hebrews 11:7, but the verse is talking about not having seen a universal flood.  When God mentioned rain to Noah the word had meaning.  It probably rained before the flood since the planet earth was like a terrarium with great tropical growth.

There are 47 Hebrew words in these verses 13 of them are:

These are similar words (increased, greatly, etc.) that were used to desribe man's sin on the earth. They are now used to describe God's judgment.