10:18-20 – “Later the Canaanite clans scattered and the borders of Canaan reached from toward Gerar as far as , and then toward , Gomorarah, Admah and Zeboiim, as far as Lasha.  These are the sons of Ham by their clans and languages, in their territories and nations.”

Ham’s descendants are going to move into the of , Arabia and . 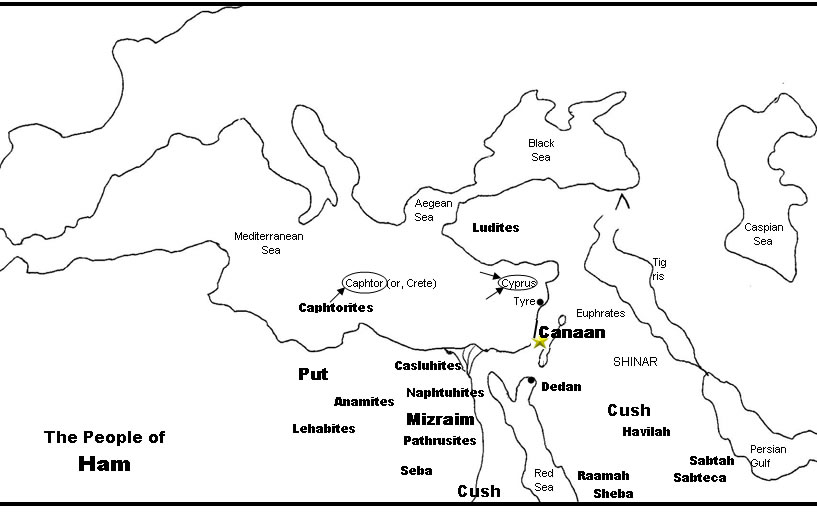 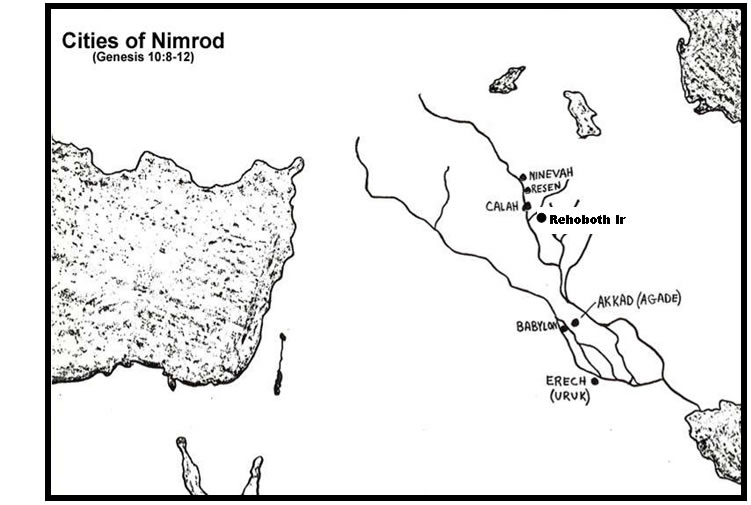 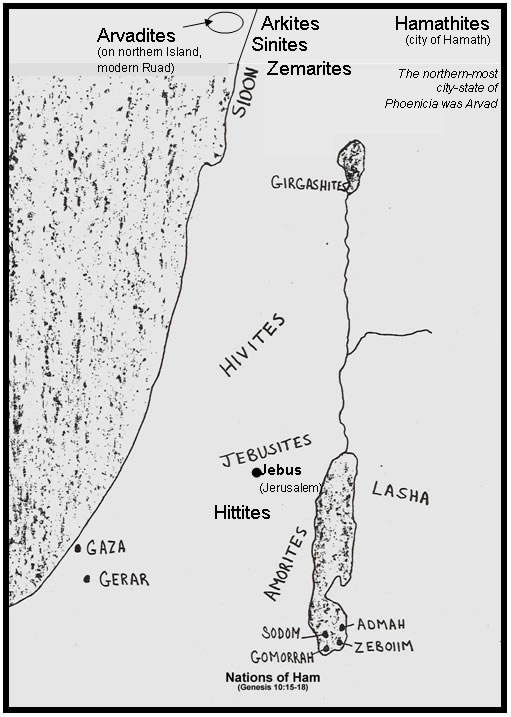 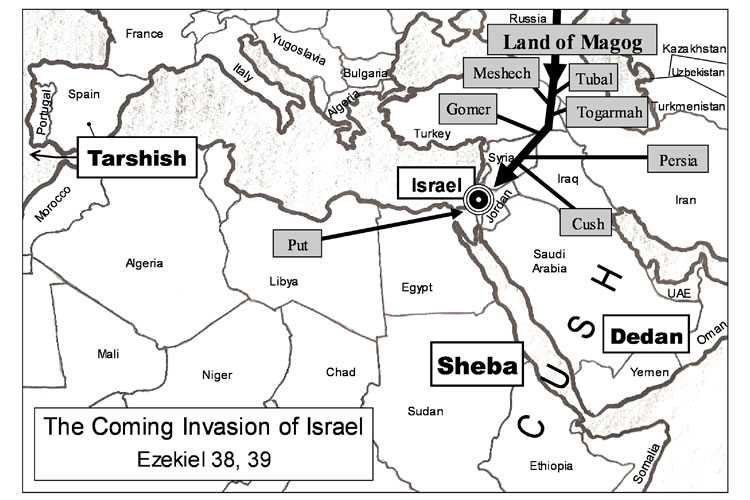