In 2007 Generation Word began distributing 3,000 copies of "Hope for America's Last Generation."
Since 2010 we have distributed at no charge 6,000 copies of "Framework for Christian Faith",
plus 3,000 of copies of "Jerusalem" and 1,500 copies of "Apparatus" along with other teaching material for pastors and believers. 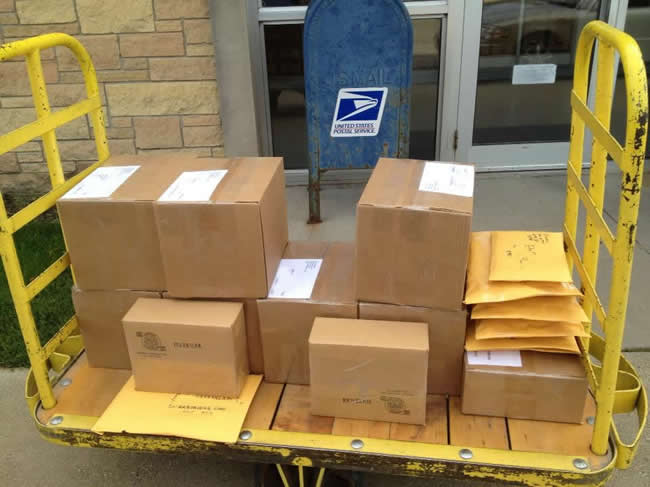 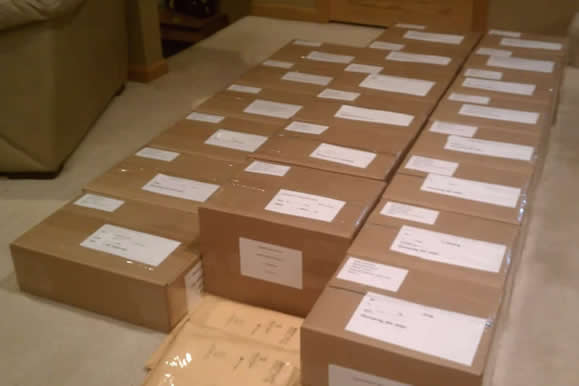 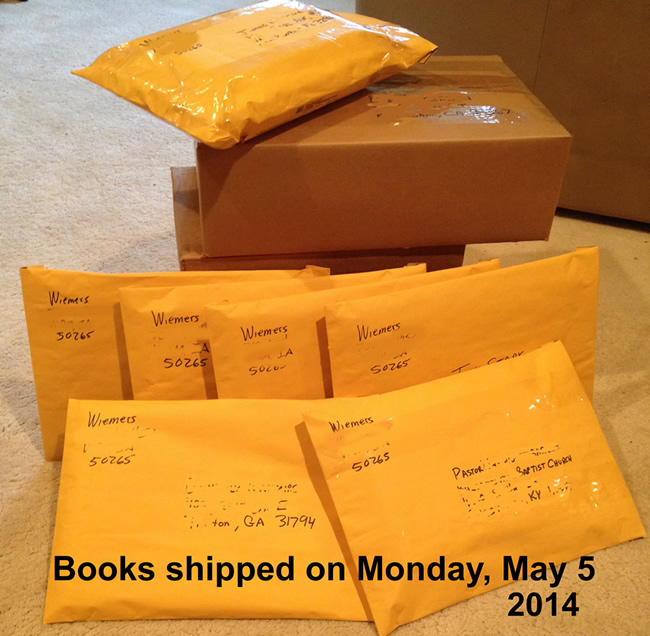 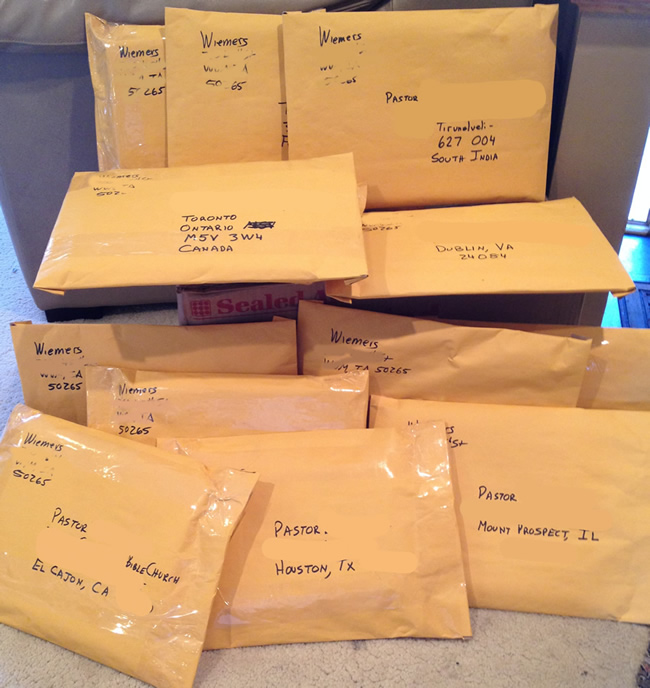 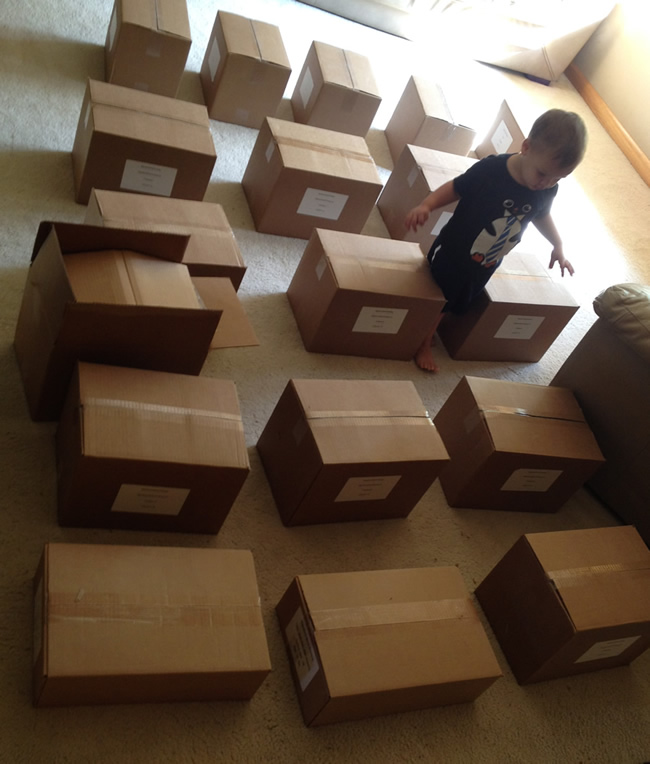 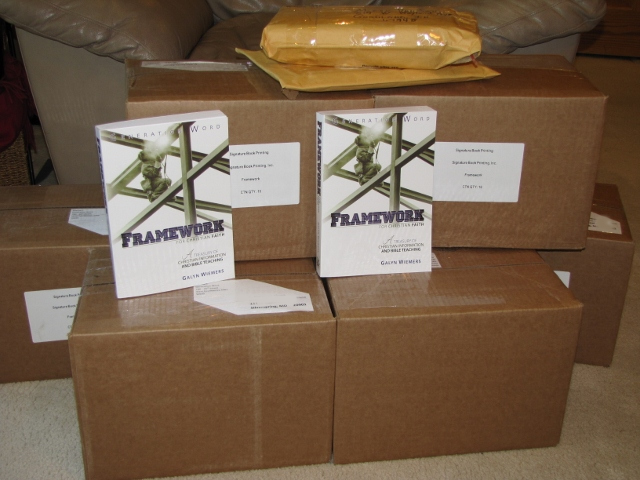 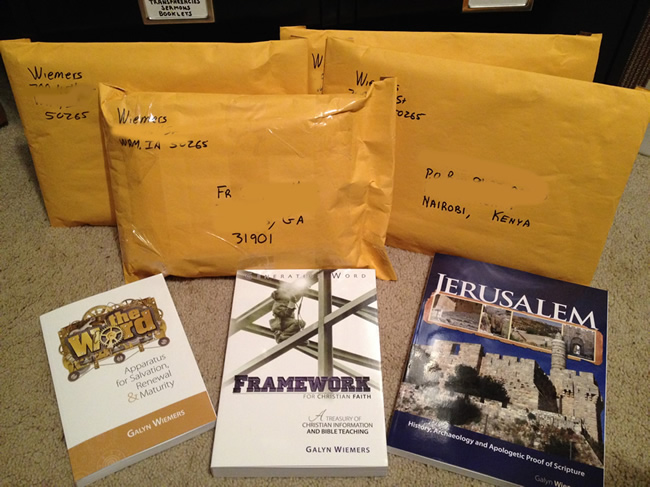 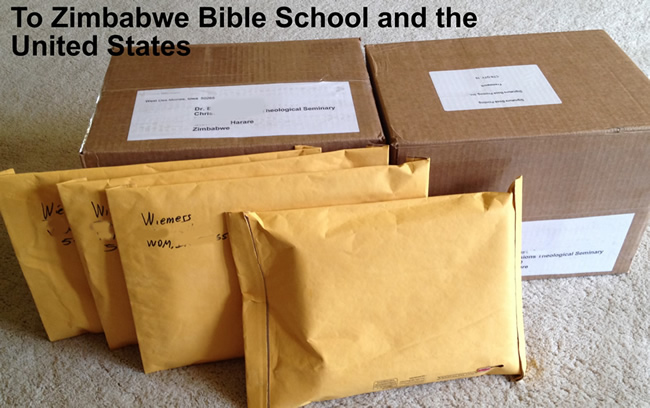 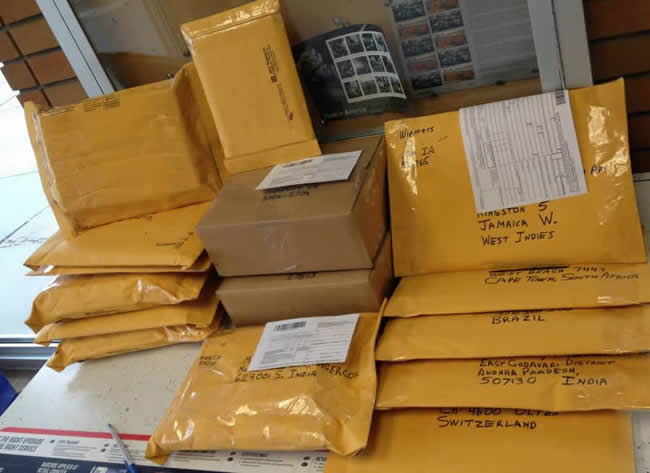 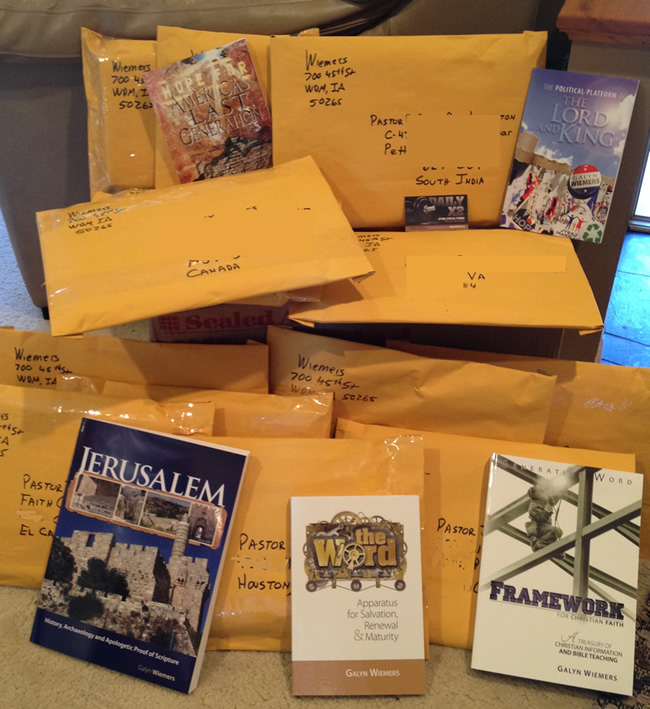 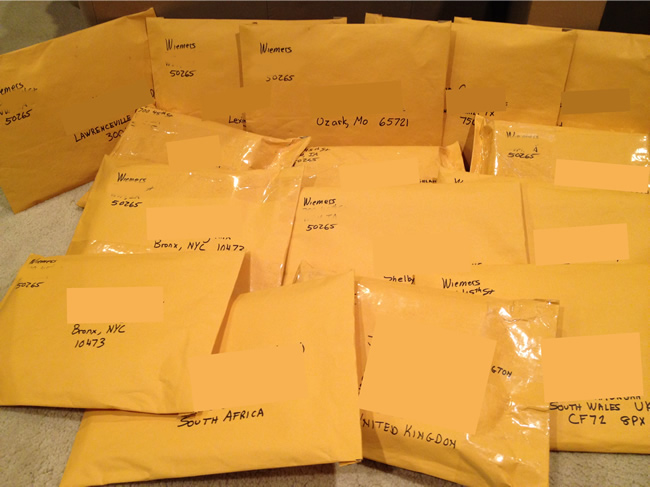 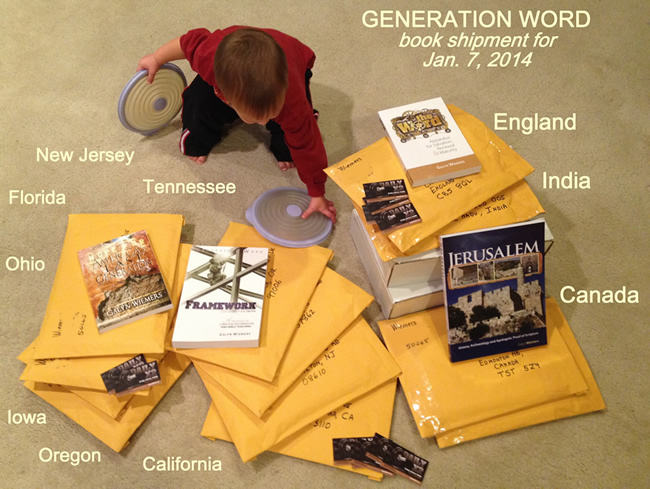 These packages are received around the world by students, pastors and schools: 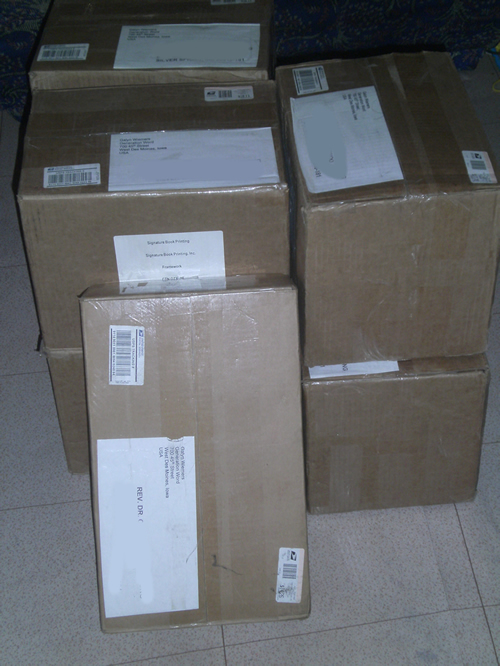 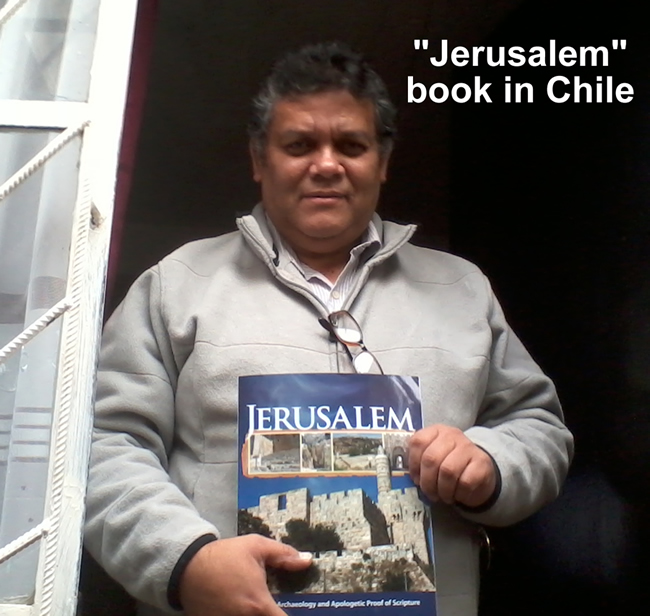 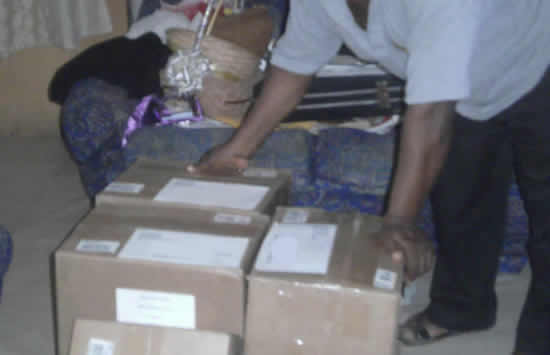 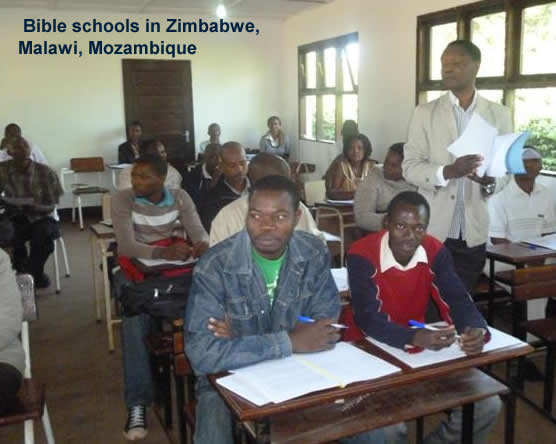 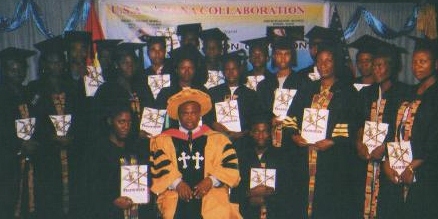 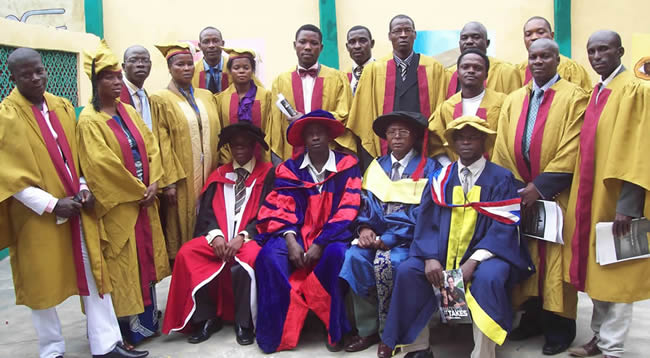 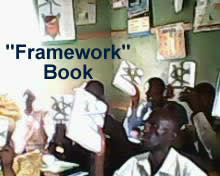 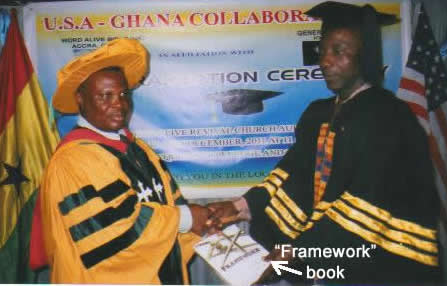 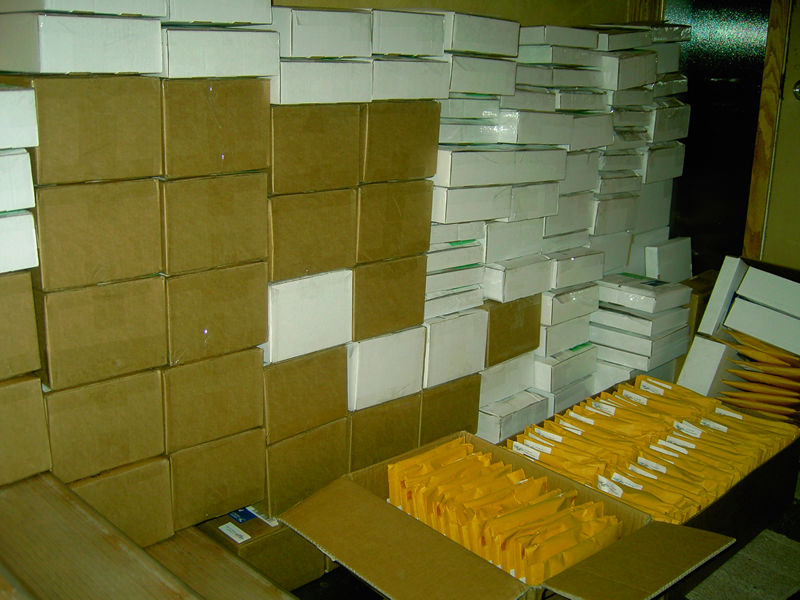 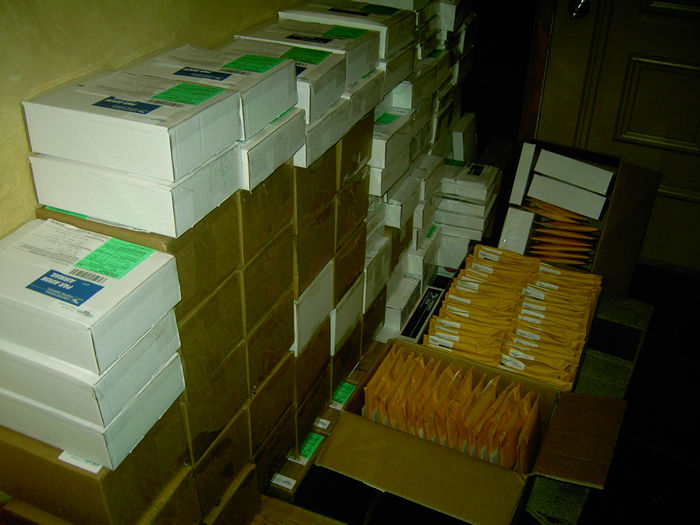 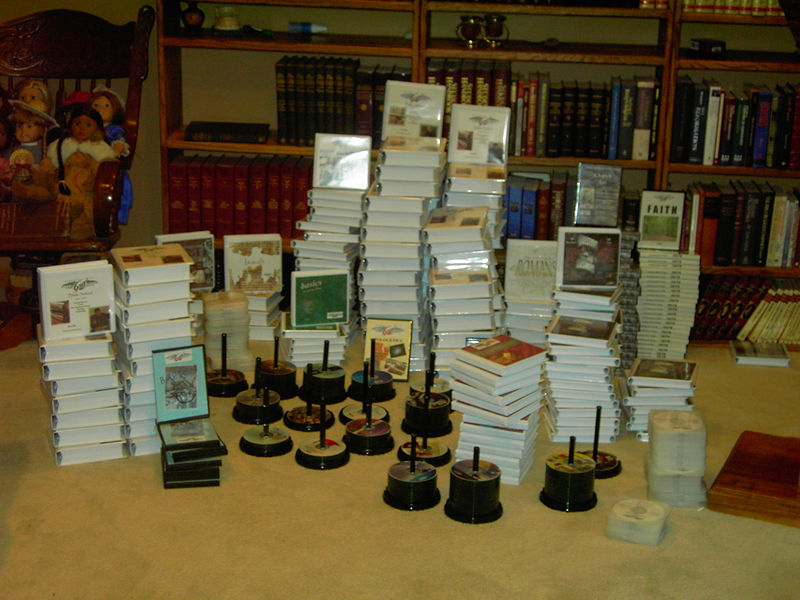